For election Get Out The Vote opportunities,
click here for our Take Action page

Or volunteer directly with your fellow PaliDems — farmers' market tabling! Event planning! Ongoing political activism (if you want to join the board)! — by signing up below

THANK YOU to everyone helping Get Out The Vote — with the Westside Dem HQ and the Grassroots Dems HQ! 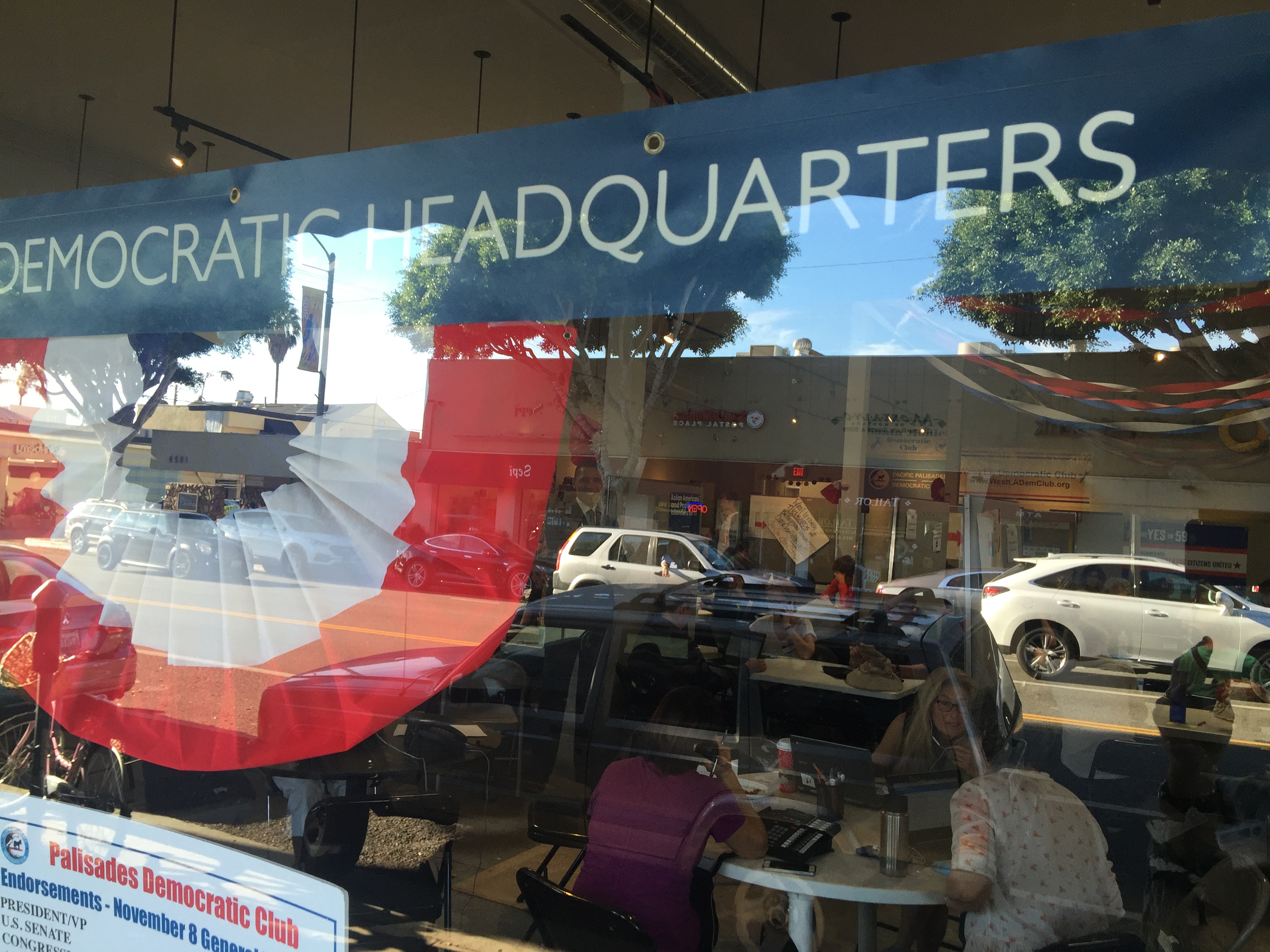 Perhaps the most influential and exciting job the PaliDems have taken on for decades has been the opening of (when we're not dealing with a pandemic) an in-person Westside Democratic Headquarters in Presidential election years.

These HQs train and equip thousands of volunteers to make calls and texts to Get Out The Vote in swing states for national races, and in California for local ones ... host candidates and ballot proposition forums ... feature debate-watch and other parties and events ... charter buses to Las Vegas for voter registration and canvassing ... and provide a gathering place for anyone who wants to make a difference and help Democrats win.

These days the WDHQ and our newest sister org, the Grassroots Dems HQ, run year round, mostly virtually, but also very much in person whenever possible!

Here's the link to the Westside Dem HQ site:

And here's what the Grassroots Dems HQ has cooking: 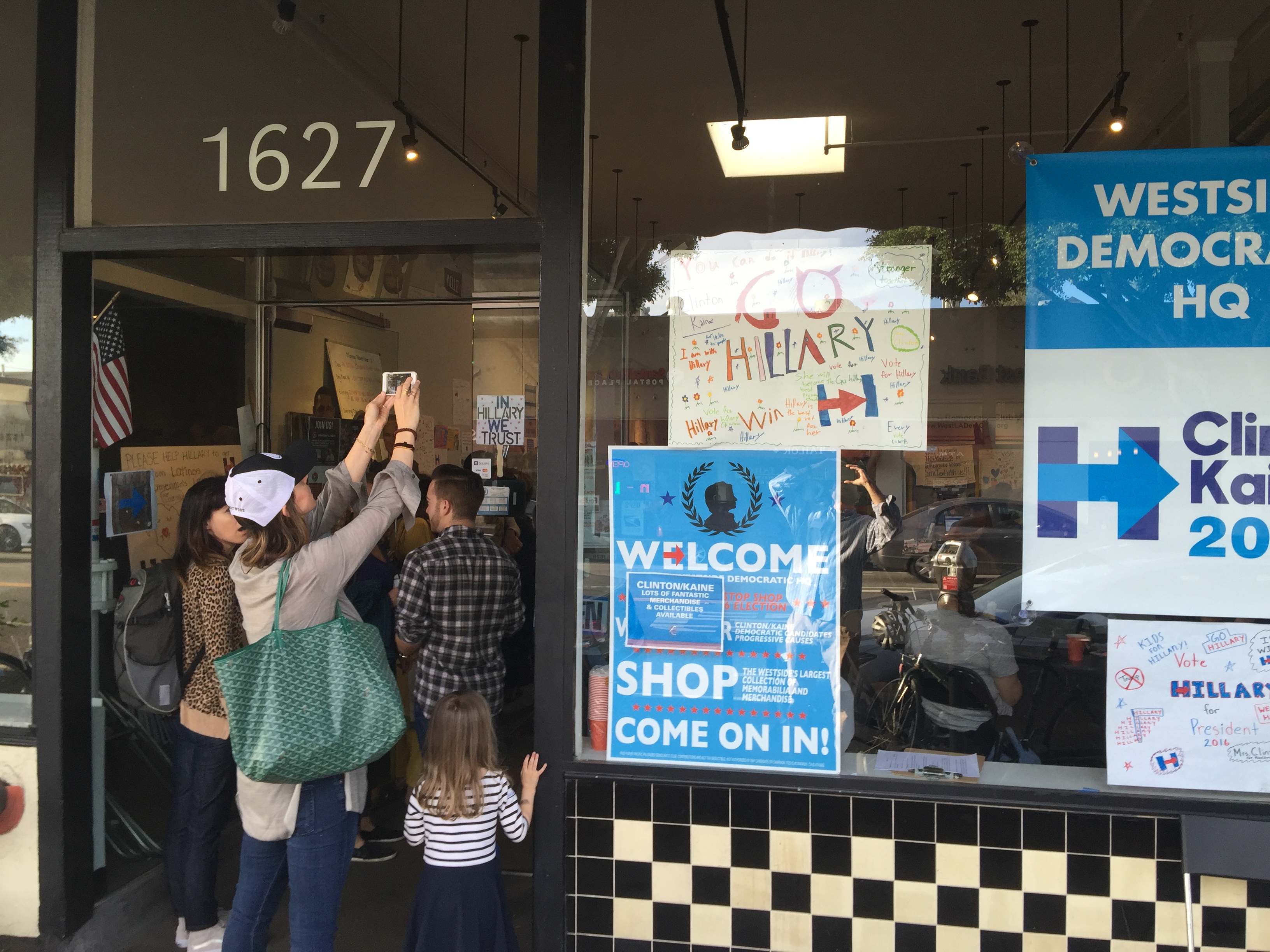