Posted on News/blog by Susan Haskell · February 07, 2018 8:26 AM
Thursday, February 01, 2018 11:27PM
Homeland Security special agents have conducted another employer audit operation in the Bay Area.
An immigrant who was living illegally in Indiana when he was arrested in a suspected drunken-driving crash that killed an NFL player had a history of misdemeanor convictions and arrests, including at least two previous instances of driving under the influence, authorities said Tuesday.

Between January 29th and 31st, agents served notices at 77 businesses in San Francisco, Sacramento and San Jose -- alerting owners that the federal government would be auditing their employment records to make sure they're in compliance with legal hiring practices.read more

One of the largest, most active Democratic clubs in California

The Pacific Palisades Democratic Club (aka PaliDems or PPDC) has come a long way since a group of politically active Palisadians incorporated a local Democratic club in the 1950s. We remain just as committed to meaningful change today — in California, the nation and the world — as we were on day one.

Most importantly, the club has a membership base that supports progressive ideals. They donate to the cause, attend events, and, when it's safe, show up for canvassing, phone banking, and advocacy of local, state, and national issues and candidates.

Board meetings are held the first Tuesday of every month,

The Pacific Palisades Democratic Club (aka PaliDems, or PPDC) is one of the largest, most active Democratic clubs in Southern California. Since our founding in the 1950s, we've been working to insure that the following Democratic values and goals stay or become fundamental American priorities: 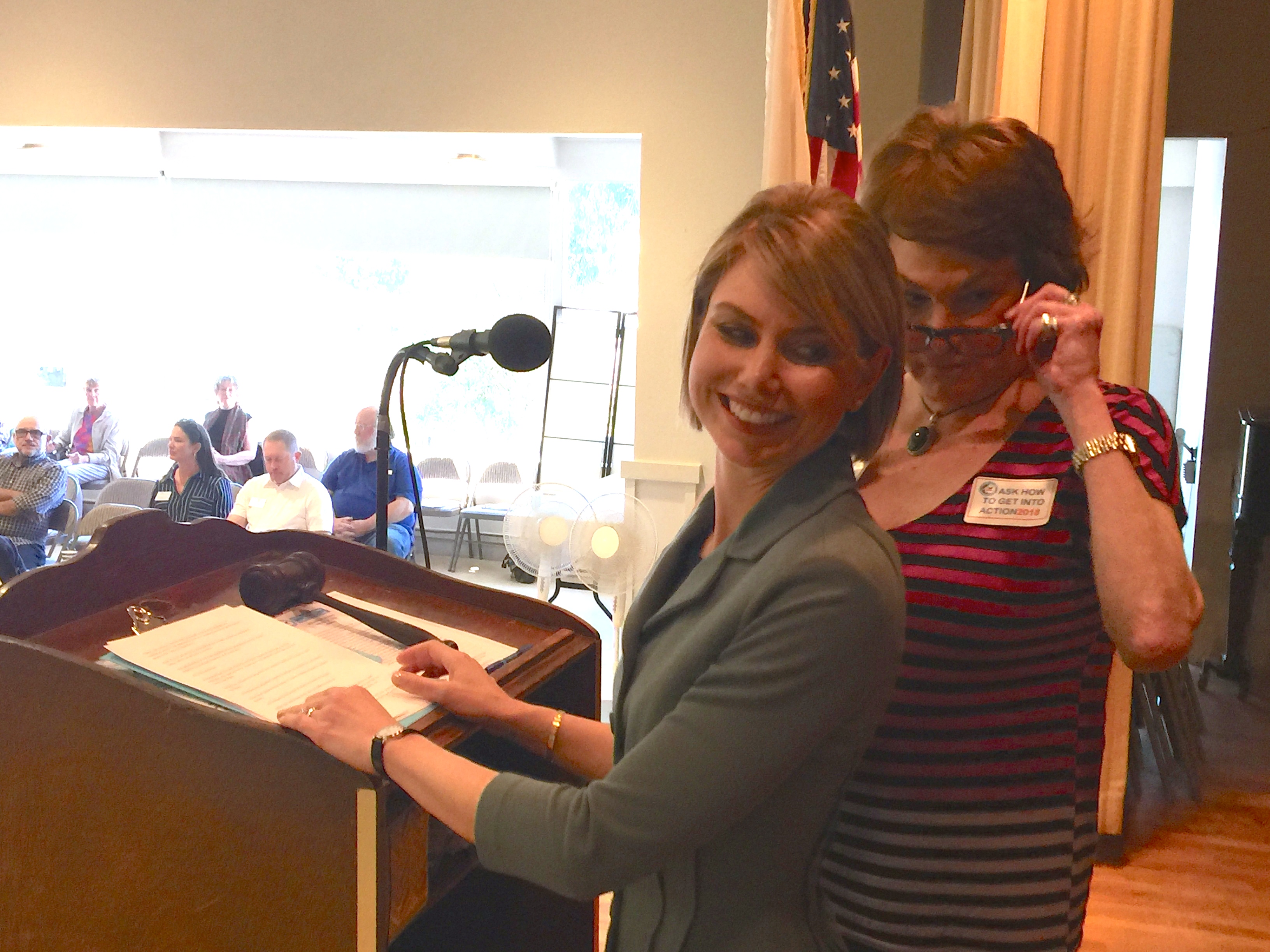 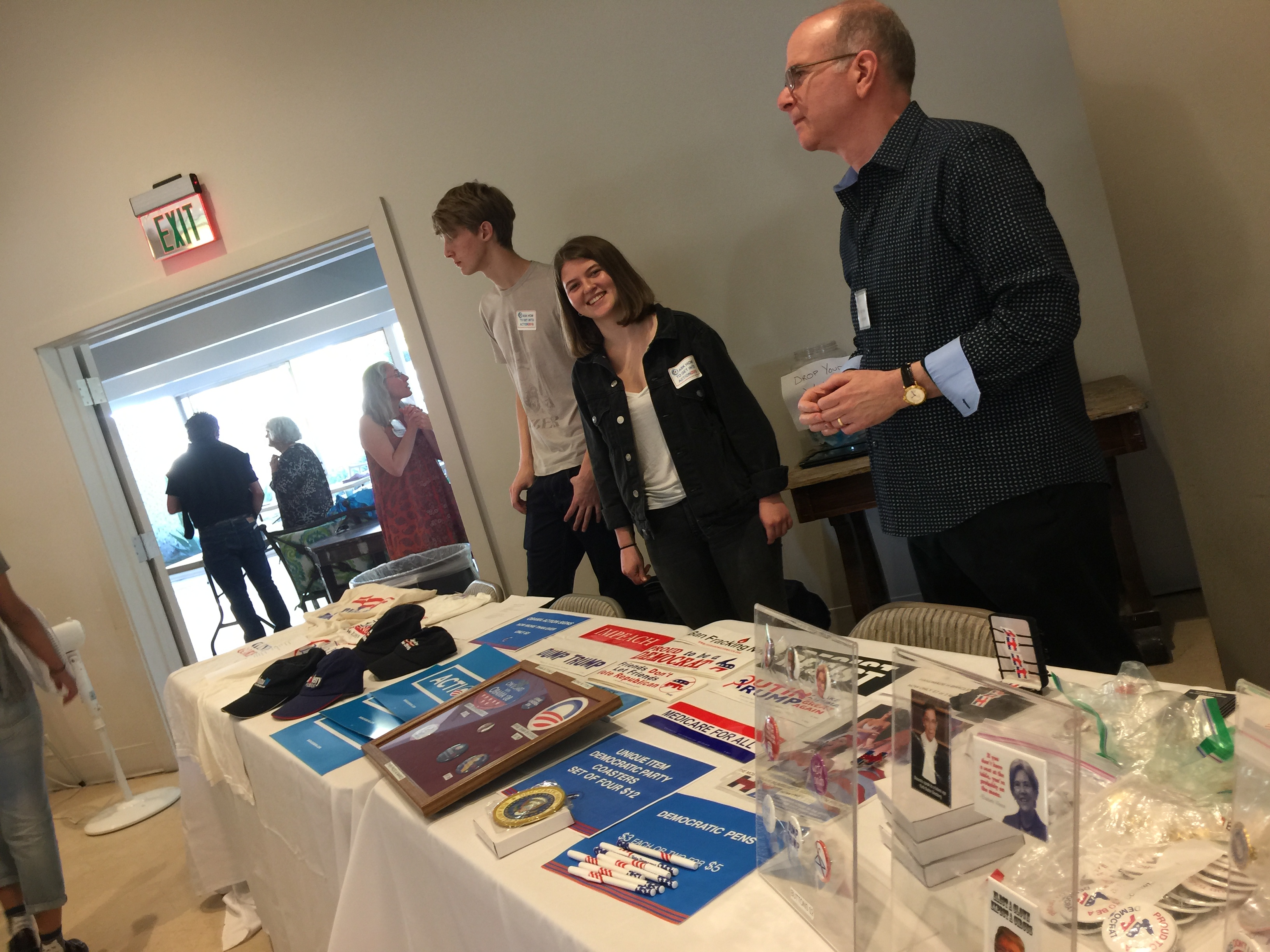 Our guiding principle is to advance a progressive agenda for justice and social welfare. We're focused on the following priorities, working to insure each remains integral to the Democratic Party platform:

Read about our amazing, tremendously popular and successful

Perhaps the most influential and exciting job the PaliDems take on is the opening of a Westside Democratic Headquarters every Presidential election year.

(And thanks to your generosity, we were able to support the first-ever Blue Wave Midterms HQ in 2018!)

These HQs train and equip thousands of volunteers to make calls and texts to Get Out The Vote in swing states for national races, and in California for local ones ... host candidates and ballot proposition forums ... feature debate-watch and other parties and events ... charter buses to Las Vegas for voter registration and canvassing ... and provide a gathering place (virtual for now, but we hope in person come September) for anyone who wants to make a difference and help Democrats win.

They also host our famed collections of election swag, featuring a bigger in-person selection of election merch than you're likely to find anywhere else in L.A. Though until we're able to meet in person, you can find our new, online 2020 campaign goodies storefront here.