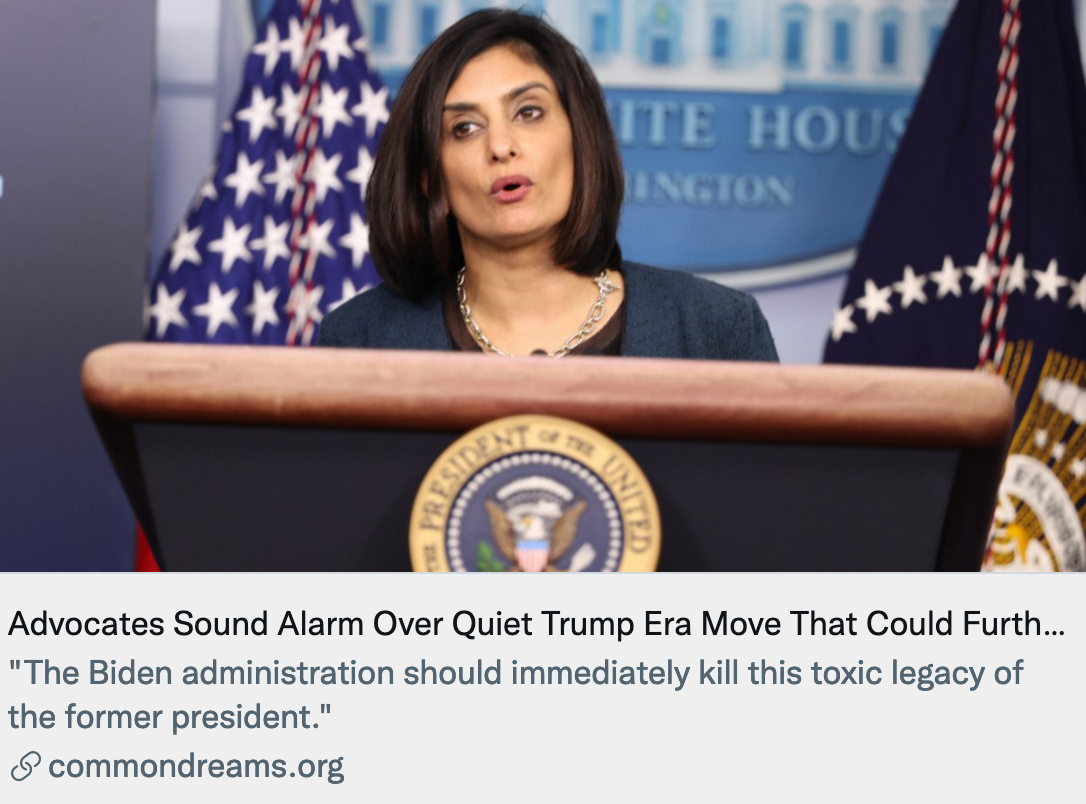 "The Biden administration should immediately kill this toxic legacy of the former president."

Article a few months old but the problem is only growing, and most people aren't aware!

1 reaction Share
Great article in the equally great L.A. Progressive by PPDC and MDC's own Ted Vaill. Hope they read it in Washington! 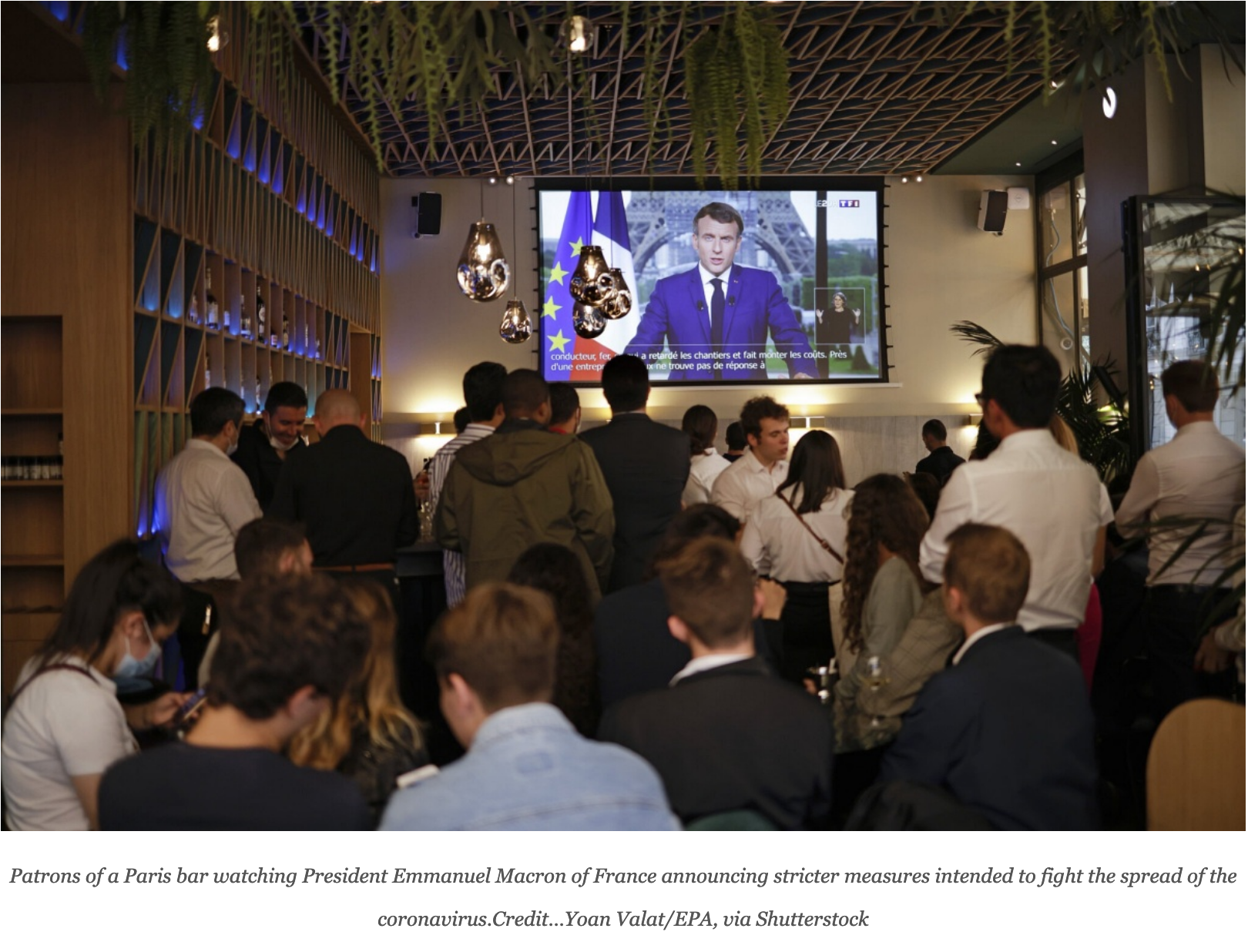 The French have a gracious outlook on life, but in their past they have endured the Reign of Terror and the guillotine.  Today, as the world starts to emerge from the COVID-19 plague, I was struck by how French President Emmanuel Macron is dealing with it, according to the New York Times.

Addressing his nation, Macron “stopped short of imposing universal mandatory vaccinations, but he made it clear that the lives of unvaccinated French people would quickly become miserable, potentially with restrictions on their travel and even on their ability to sit for coffee or dine outside their homes with friends.”

PPDC Resolution in Support of SB-2 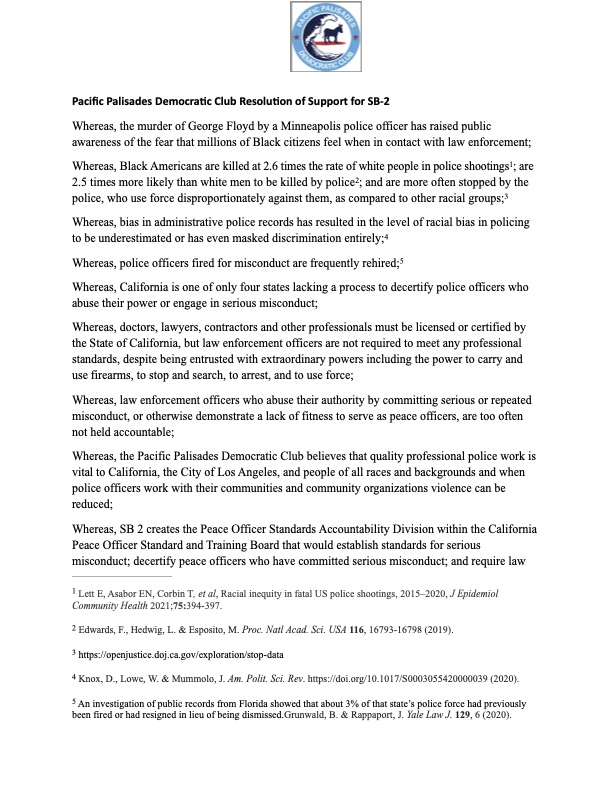 Whereas, the murder of George Floyd by a Minneapolis police officer has raised public awareness of the fear that millions of Black citizens feel when in contact with law enforcement;

Whereas, Black Americans are killed at 2.6 times the rate of white people in police shootings; are 2.5 times more likely than white men to be killed by police; and are more often stopped by the police, who use force disproportionately against them, as compared to other racial groups;

Whereas, bias in administrative police records has resulted in the level of racial bias in policing to be underestimated or has even masked discrimination entirely;

Whereas, police officers fired for misconduct are frequently rehired;

Whereas, California is one of only four states lacking a process to decertify police officers who abuse their power or engage in serious misconduct;