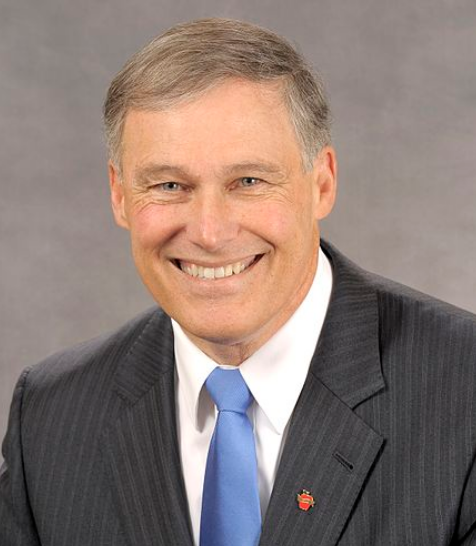 After successful events with Sens. Amy Klobuchar, Michael Bennet, and Tulsi Gabbard, we are pleased to welcome Gov. Inslee

Washington state Governor Jay Inslee is running for president with the intent of making climate change the single most important issue in the race. The entire focus of his campaign has been about elevating the existential threat that climate change poses. And he has released multiple, detailed plans which lay out a blueprint for a real Green New Deal. But Inslee doesn't see himself as a single issue candidate. Rather, he sees climate as an umbrella under which all other issues fall.

Governor Inslee joins us in the Pacific Palisades next Monday for a town hall meeting where he will explain his vision for the country and how we will solve the climate crisis if he is elected President.

Free and open to the public

THIS EVENT IS NOT AN ENDORSEMENT

An exciting event has just been scheduled for the evening of Friday, July 26 in Santa Monica, but we can't quite say what it is yet. Details to follow later this week...