That the House of Representatives—

(1) condemns all acts of brutality, racial profiling, and the use of excessive force by law enforcement officers and calls for the end of militarized policing practices;

The Pacific Palisades Democratic Club (PPDC) stands in support of the Black Lives Matter movement and peaceful protests against police brutality. The brutalization and killing of George Floyd, along with many others over the decades, including the 601 people killed by LAPD and LASD in Los Angeles County, cannot stand unchallenged. As a taxpayer-funded service, police departments must treat our communities of color with respect and be accountable for use of excessive force.

PPDC joins the California Young Democrats (CYD) in calling for institutional changes to our criminal justice and legal systems. We also join CYD in calling for the Democratic Party to “cease accepting campaign contributions and financial contributions from organizations that protect the status quo [proactively defending institutional policies within police departments that allow peace officers to avoid accountability for wrongdoing] of policing and seek to disrupt the meaningful work of police and criminal justice reform.”

PPDC supports the right of protesters to speak out against police brutality, and we urge all police departments to use restraint in protecting the safety of the protesters and the broader community. We also strongly urge everyone who has been affected by this national trauma to participate in the Census, register to vote, and ultimately vote for change in November.

PPDC signs on to the following LACDP Ballona Wetlands resolution

Whereas, while more than 90 percent of California’s coastal wetland ecosystems have been destroyed, the type of habitat found at the Ballona Wetlands Reserve is the rarest of our remaining coastal wetlands, 640+ acres on the Los Angeles coast were acquired by the State of California in 2003/2004 for preservation using $140 million, mostly from Wildlife Conservation bond funds, and the reserve is public land dedicated for protection of ecologically sensitive species; and

Whereas, flora and fauna found at the reserve include endangered and imperiled species such as the California Gnatcatcher, White-tailed Kite, California Least Tern, Belding’s Savannah Sparrow, El Segundo Blue Butterfly and the Lewis’ Primrose; some species are year round residents of Ballona while some bird species migrate from as far away as the Amazon River and Arctic Circle; this ecosystem has abundant flora and fauna, including rare species and a high diversity of pollinators; and 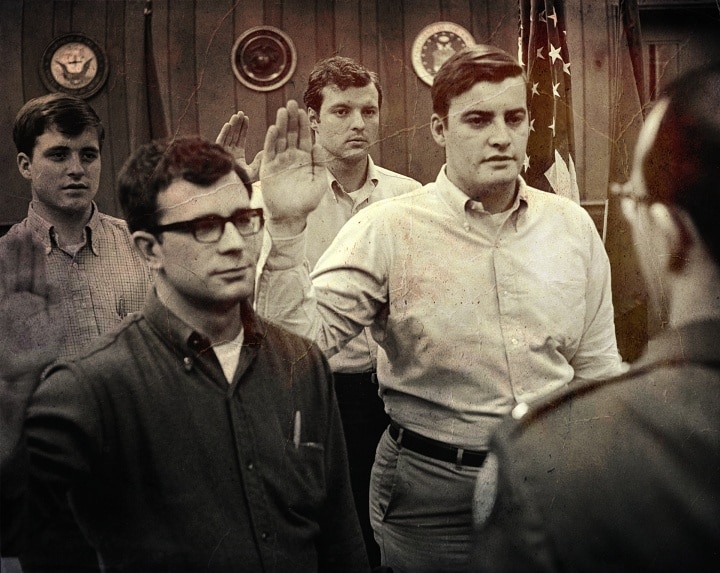 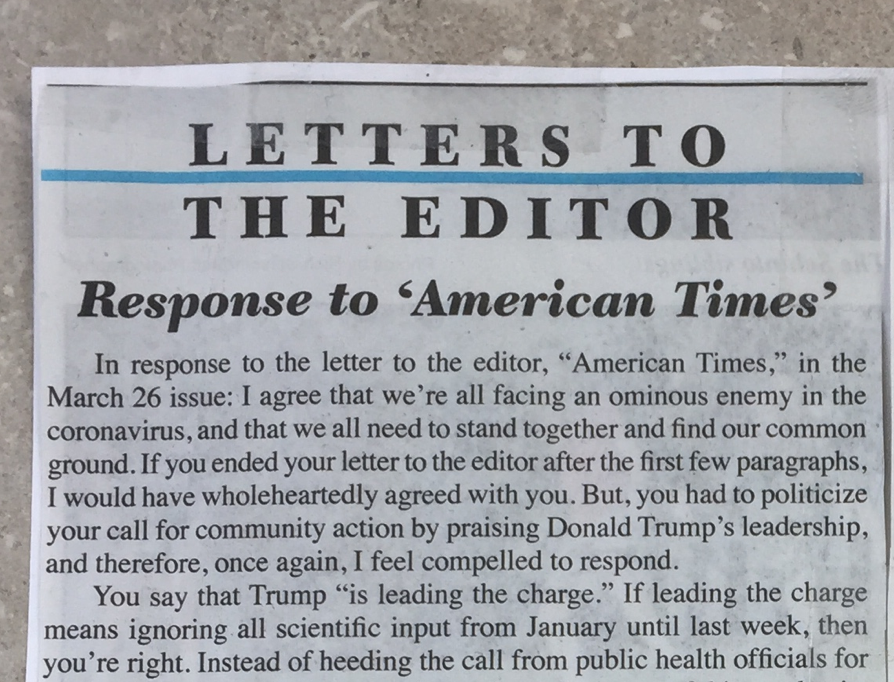