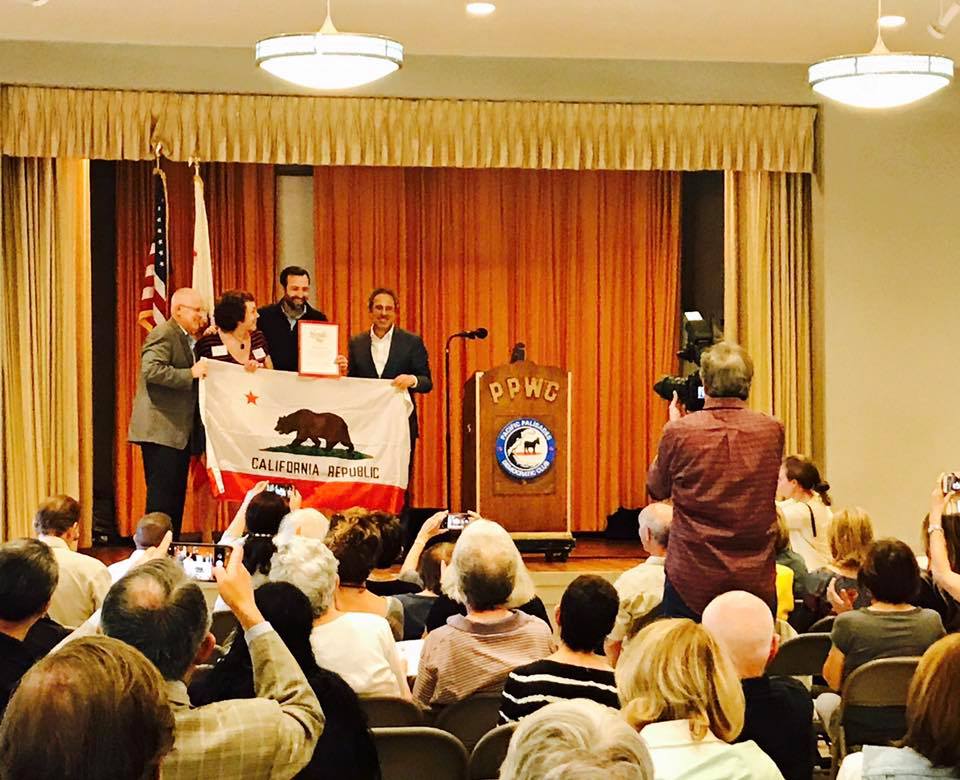 The event began at 2 PM at the Pacific Palisades Woman’s Club with the ratification of a new slate of board members and executive officers, continuing the proud tradition of the club, which was established back in the 1950s.

The club congratulated new president Erika Feresten and thanked our outgoing president of seven years, Melissa Grant. Grant was given official commendations by both the VIPs in attendance and by a representative of the office of Rep. Ted Lieu, in honor of her service to the club and the community.

By 2:30 it was a standing-room-only crowd as Supervisor Kuehl opened the main program.

She made clear that the county is looking at big-picture solutions to complex issues Los Angeles faces countywide. She restated her commitment to addressing homelessness and assured the crowd that at the county level, both housing shortages and conservatorship challenges that impact some of our most mentally ill homeless are being looked at. She reported that the county jail system was getting the attention it needed, and that the Board of Supervisors was working in earnest to revamp the jail system so that incarceration is combined with training and rehabilitation.

The two state-level representatives, Senator Allen and Assemblymember Bloom, reiterated their commitment to the environment, education, sustainability, homelessness, and housing. They made clear that they are championing the progressive ideals of the Democratic party, upholding the expectations of a California electorate that has repeatedly spoken loudly and clearly about local and global priorities — for responsible climate protection and immigration policy as well as healthcare and women’s rights.

Councilmember Mike Bonin, the elected official who most impacts the daily lives of Council District 11 residents — CD 11 includes the Palisades, Brentwood, Del Rey, Mar Vista, Marina del Rey, Playa del Rey, Playa Vista, Venice, West L.A. and Westchester — spoke about city initiatives, and his own efforts, to improve the lives of Angelenos. While all of the day’s speakers answered several audience questions, Bonin fielded the most. Any questions (written in advance on color-coded cards) unasked because of time constraints were handed to the elected officials’ field deputies, to be reviewed and addressed by their offices.

The PaliDems hope the community enjoyed an informative meeting and came away with a positive sense of what lies ahead for California. We will continue our work, enabling and empowering Democrats to fight for their democratic ideals, and look forward to seeing you at future events! 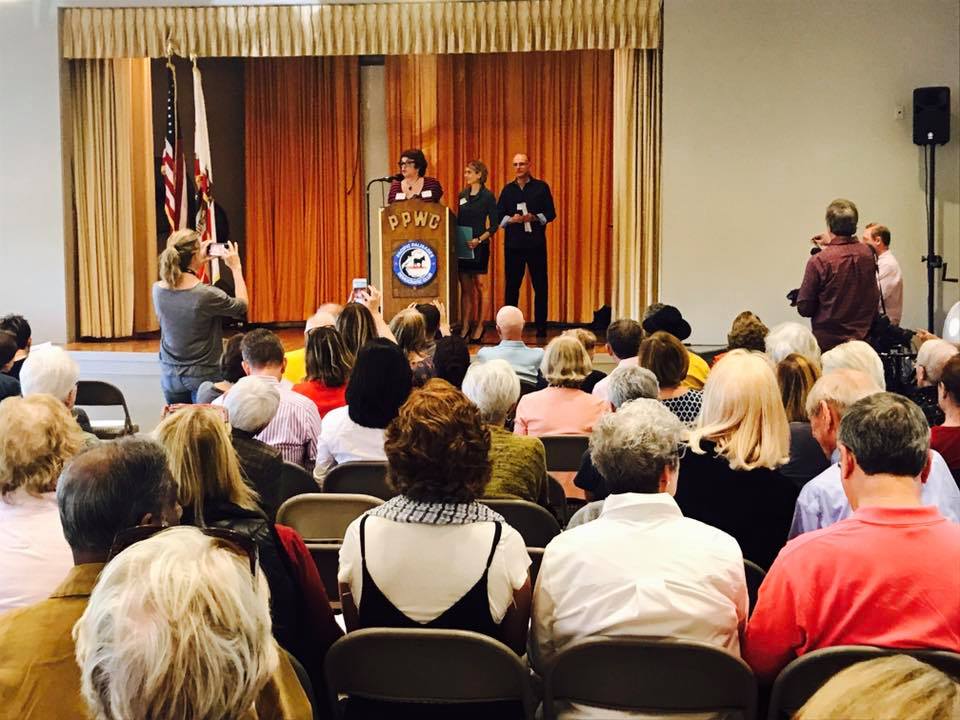